You are here: Home » Our Brands » Keen

Keen is an American shoes manufacturing company based in Portland, Oregon. Keen’s number one mission when they began was to make a sandal that could also protect the toes; you could say they were pretty successful with that! Keen has found several markets that their shoes can cater to such as outdoor activities, casual wear, and even industrial wear. Keen has been a fast-growing company since its inception in 2003. While all of their shoes aren’t made in the U.S.A., they make enormous efforts to produce large quantities right here in the United States. We carry Keens for both men and women, as well as Keen Utility. 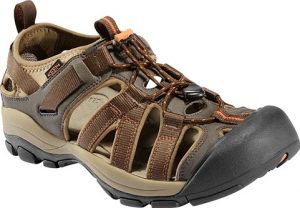 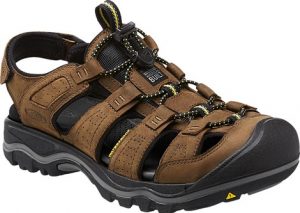 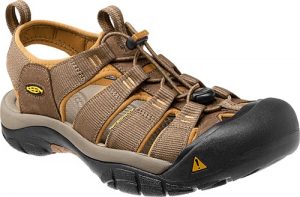 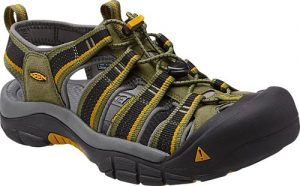 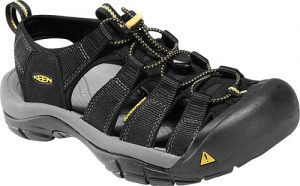 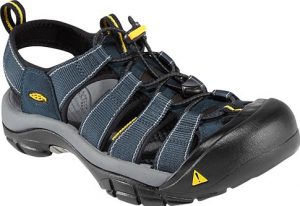 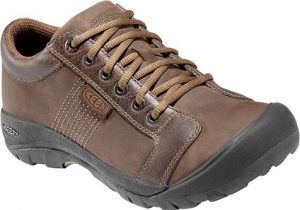 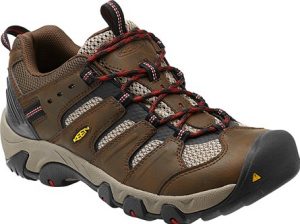 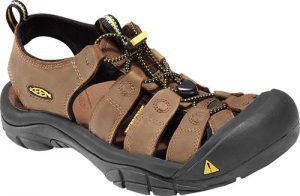 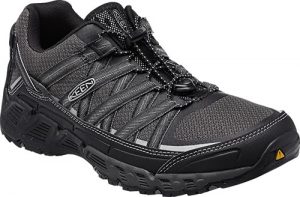 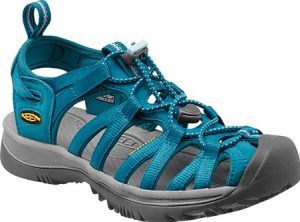 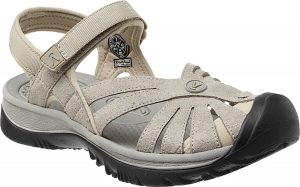 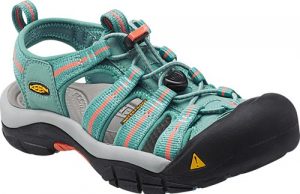 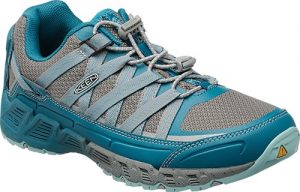